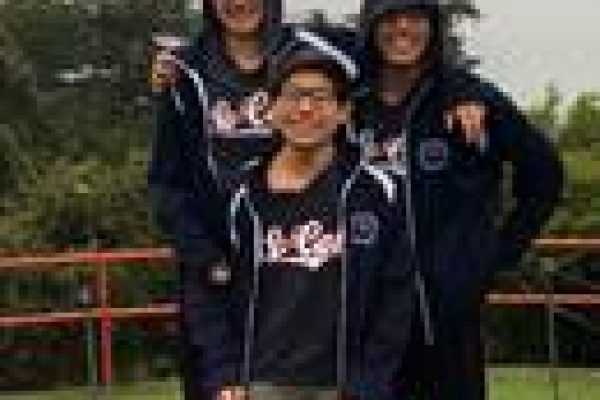 Congratulations to 12-year old Justin Schneider of the TMEC Senior Elite team for being selected to the 2017 Pacific All-Stars. The Pacific Coast All Star meet is held annually during the beginning of January between All-Stars from Southern California Swimming, Pacific Swimming, Northwest Swimming, and Oregon Swimming. This year it was held in Pacifica, CA on January 7th and 8th. The fastest 8 swimmers in the 11-12 and 13-14 Age Groups are selected for this team based on the combined results from competitions ranging from September 1st – December 25, 2016. Applicants should be ranked in the Top 5 of at least two events in Southern California.

Justin swam the 50 Free, 100 Free, 200 Free, 500 Free, 100 IM and the 200 IM along with 4 relays. He placed 2nd in the 50, 100, and 500 Free as well as the 100 and 200 IM’s. He placed 3rd in the 200 Free. He had personal bests in all 6 individual races while breaking 6 TMEC team records. He also broke the meet record in the 50 Free for about 30 secs until in the next heat when his friend and teamate Ronald Dalmacio broke Justin’s meet record. The relays consisted of the 200 Free, 400 Free, 200 IM, and 400 IM. Justin swam 2nd leg in the Frees and the anchor in the IM’s. His team broke the meet records in both the IM’s and just missed the records in the Free ones. Each of the four times they swam in the realys were faster then the National Age Group Records. It rained the entire time the were up there, but thank goodness the pool was indoors. The rides, however were a little bumpy.