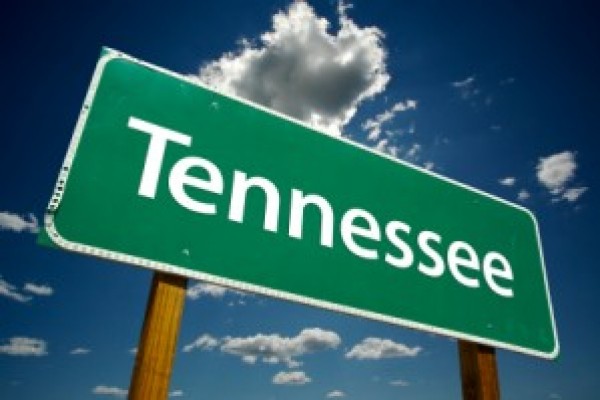 Below is a letter that was e-mailed to the coach’s from a family that just recently left for their new home in Tennessee. They asked that we share this with all our current members in the Temecula Swim Club…….

My daughter joined TMEC February 2013 and was a member of the team until we moved to Tennessee July 1, 2015. She went through stroke school, moved up through Bronze and Copper, and ended her membership there in 10 and under Silver. Leaving California was a decision my husband and I made voluntarily, but even so it was hard to leave friends and close associations behind. TMEC is one of those associations.

Thank you TMEC for meaning so much to my daughter and our family.

I would like to thank Coach Jenn Beech White for her tireless support and commitment to my daughter and our family for the past 2 and ½ years. You were always there with a smile, even while exercising a firm hand. My daughter came to depend on your personal influence at practice and meets, and would be disappointed on the rare occasion that you were absent.

Our daughter’s involvement with TMEC has inspired in her a love for competitive swim, and has encouraged her to continue participating in the sport here in Tennessee.

Thank you for always listening to our concerns. Our position as parents was to stand back and let you coach, but inevitably we would sometimes have issues to discuss. During those times you were always receptive, working with us to find a solution. We appreciated that.

We wish you continued success at the club and high school levels, and wherever your career path and personal life might take you down the road. TMEC is lucky to have you.
I would also like to extend a special thanks and acknowledgement to the TMEC parents. In addition to the close relationship my daughter had with her coach, it is the parents who make this club so special.

We would like to extend special thanks to the following families for always being there for us. The TMEC experience would not have been the same without you.

If you ever find yourself in Tennessee, look us up! Until then, go TMEC!